Increased Infinite Dab duration from 11 hours to 12 hours in the lobby.
Cozy Campfire now glows while active when viewed through a Thermal Scope.
Starting in Season 8, daily quests will be automatically claimed once they’ve been completed.

View all posts by Rowdy Leers → 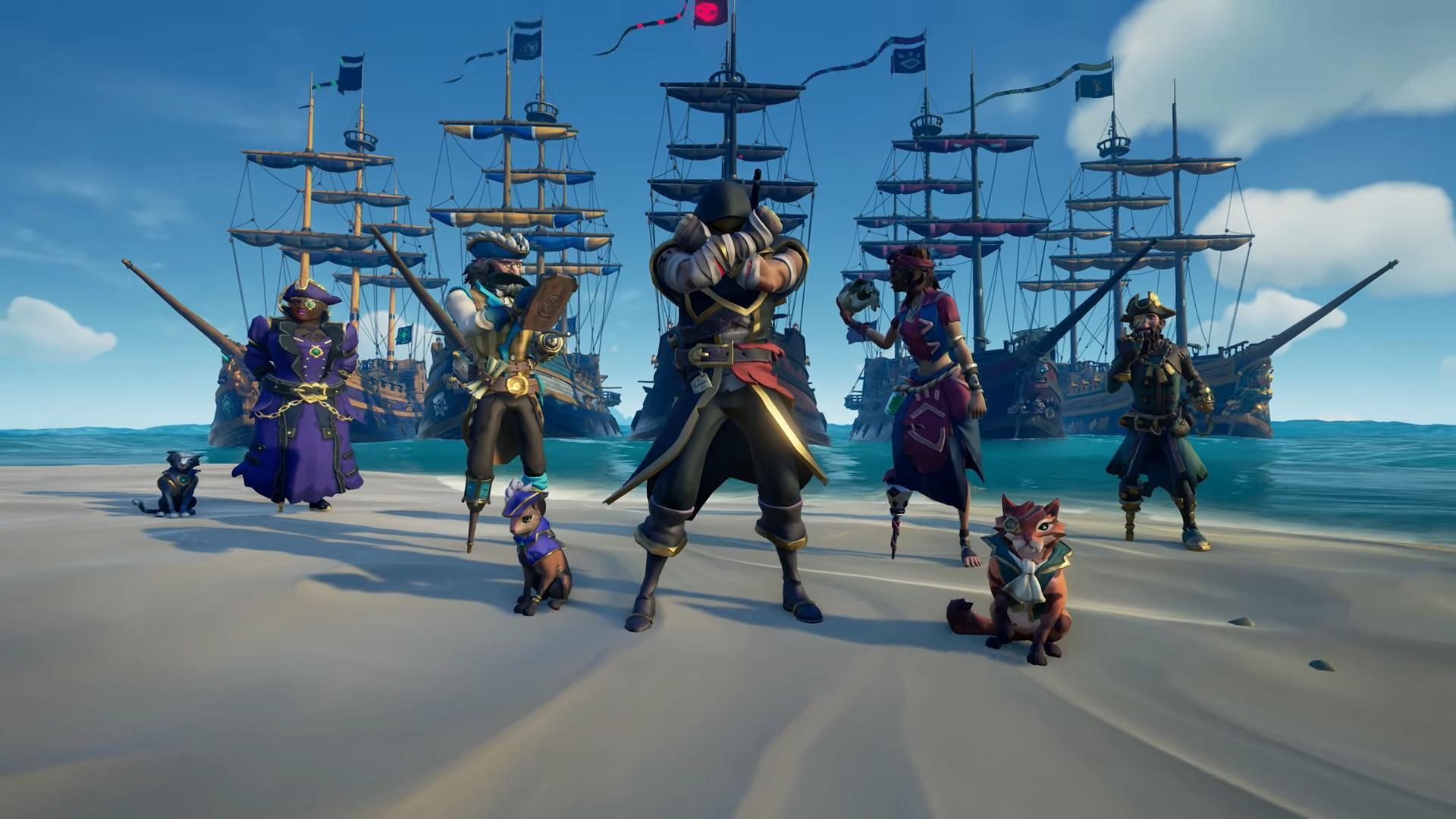